Time to think…about nipping emotions in the bud 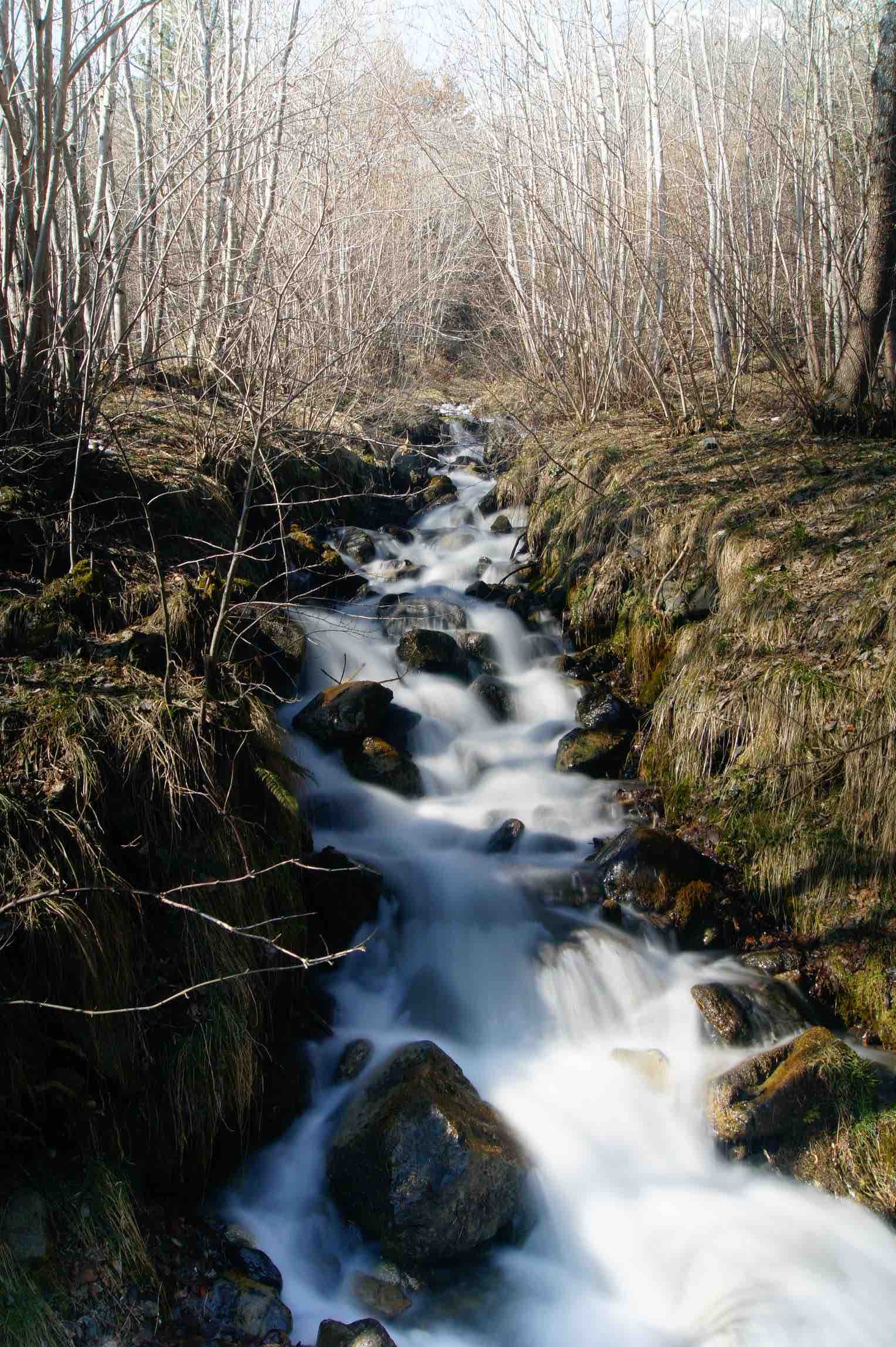 “There is no vice which lacks a defence, none that at the outset isn’t modest and easily intervened – but after this the trouble spreads widely. If you allow it to get started, you won’t be able to control when it stops. Every emotion is at first weak. Later it rouses itself and gathers strength as it moves along – it’s easier to slow it down than to supplant it.” Seneca, Moral Letters.

A stitch in time saves nine. Before the small nick in your clothing becomes a gaping tear, take action to limit the damage. With emotions, this is more easily achieved when you can identify why the emotions have arisen (what needs or values were you expecting to be fulfilled or violated?), and, more importantly, you have an alternative course of action you can choose to take. If you ‘pre-commit’ yourself to taking that action in the first place, perhaps your emotional path will remain a gentle stream that does not evolve into a roaring torrent, possibly with a precipitous waterfall at its end. 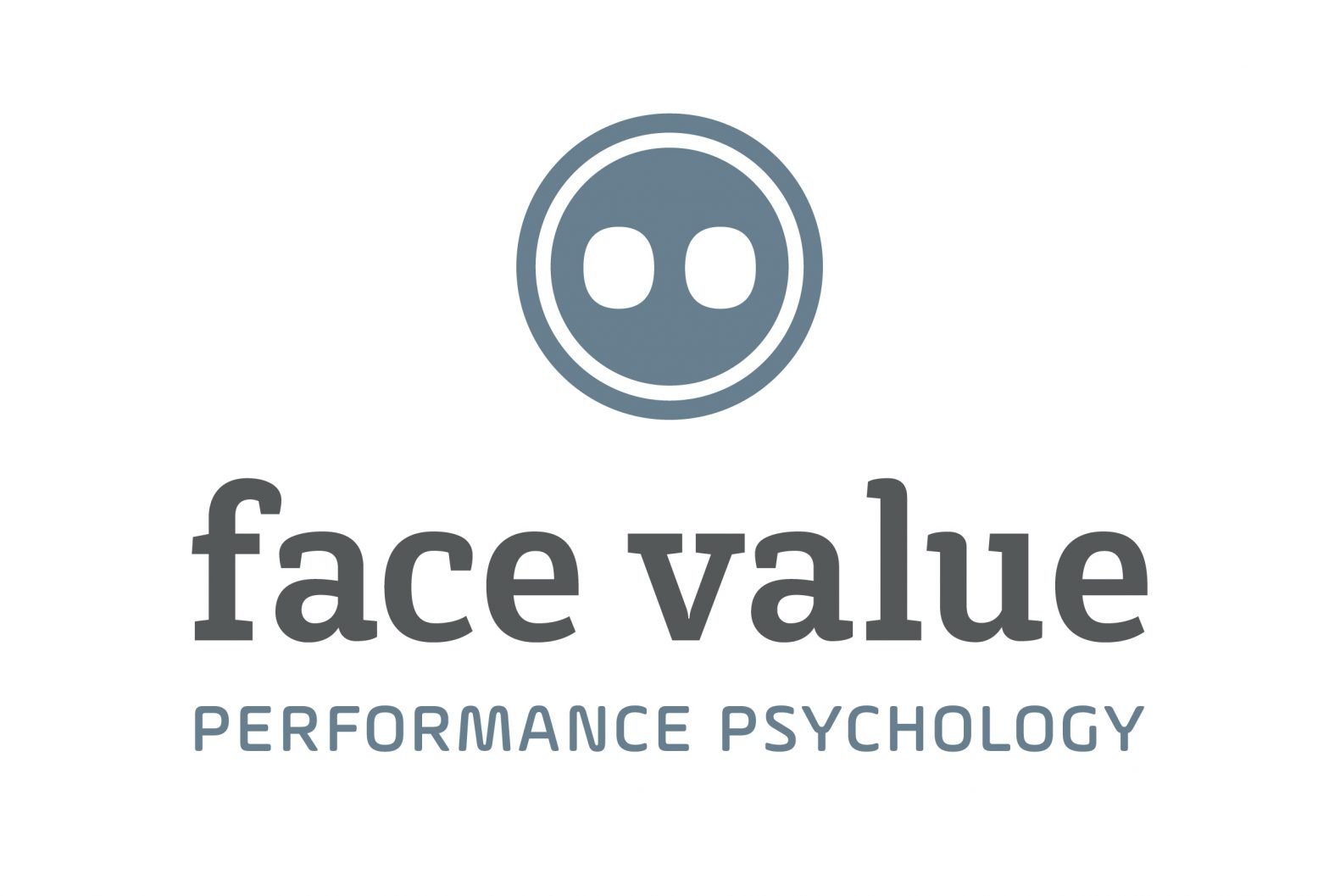